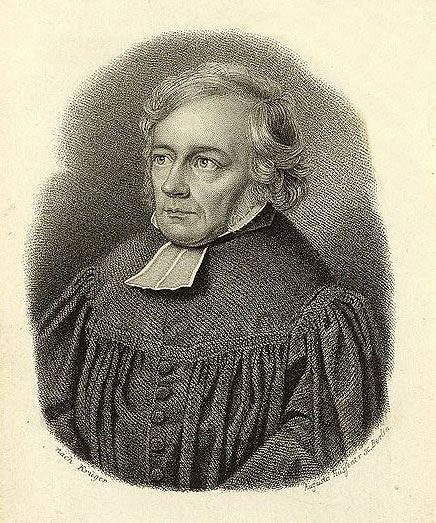 Outside of traditional Christianity, most of what counts as religion and “spirituality” in America nowadays is actually recycled German academic philosophy from two hundred years ago. This might sound absurd, or irrelevant. In this metablog series, I hope to show that it is true, and that it matters.

First, what are these bad ideas?

All these ideas are probably familiar. Many are almost right, and perhaps none is entirely wrong. They do incorporate important insights. It is not an accident that they dominated university philosophy departments during the Nineteenth Century. They are central themes of the German Romantic Idealist movement.

They may have a whiff of the New Age about them. But they seem now to be increasingly accepted by masses of people who wouldn’t get anywhere near the New Age, and do not know or care where the ideas came from.

Historical research suggests that Romantic Idealism is, indeed, the primary basis for current pop spirituality. I will trace the complex history of this—I am not sure in how much detail—in future posts. (Transcendentalism and New Thought were two key points in the lineage of transmission, along with the New Age of course. Similar ideas can be found elsewhere, particularly in Hindu Advaita Vedanta. There has been direct influence of Advaita on Western mass thinking today; but the German connection is greater.)

Historical interest aside, the pressing question is why these ideas are popular now, and what to do about it.