The psychological anatomy of a stance 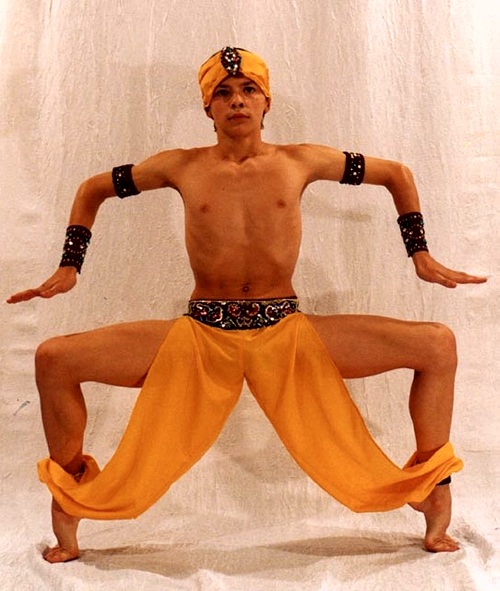 Each stance, or basic attitude toward meaningness, is a transient pattern of thinking, feeling, and acting. The Meaningness practice involves learning to recognize these patterns. Then you know what stance you are in at any moment, and ways to shift from any confused stance to a complete one.

I describe each stance in terms of a series of aspects. This page explains what the aspects are, and how noticing them is useful.

In the main part of this book, I provide a “schematic overview” page for each dimension of meaningness. The overview includes a table, with rows corresponding to the aspects of the different stances for relating to that dimension.

The discussion on this page may seem unhelpfully abstract. It will probably be useful to go back and forth between reading it and looking at an example schematic. You can see one here, covering eternalism and nihilism—the two most basic confused stances.

If you haven’t already read my introduction to eternalism and nihilism, it would be good to do that first.

Surfacing the assumption, and seeing how it is wrong, makes it possible to understand and adopt the corresponding complete stance.

What it denies and what it fixates

Recognizing how nebulosity and pattern work together moves one into the complete stance for that dimension.

Pattern of thinking, feeling, and acting

For example, nihilism usually dulls your thinking, makes you feel depressed, and inhibits productivity activity. Likewise, when your brain is fogged, you feel hopeless for whatever reason, or you can’t seem to get anything done, nihilism may seem obviously right.

The “sales pitch” is a slogan that encapsulates the language used to promote the stance.

A confused stance’s emotional appeal is the reason it is attractive. Each confused stance plays to some need for security, excitement, or self-aggrandizement.

Noticing that you are getting sucked in by the emotional promise made by a confused stance, and knowing that it cannot deliver on them, helps free you from it.

The complete stances are, unfortunately, less emotionally appealing. (Otherwise, we’d adopt them easily.) However, they are more realistic.

How a confused stance causes suffering

Each confused stance produces a characteristic pattern of misunderstanding and misery.

Obstacles to maintaining a stance

A confused stance’s patterns of collision with reality—the obstacles to maintaining it—are resources for switching into a complete stance.

Because stances are unstable, we frequently stumble from one to another, without being clearly aware that we are doing this. In fact, all of the confused stances described in this book will be thoroughly familiar to every reader.

When a particular obstacle to maintaining one stance arises, there are typical routes into likely next stances. Knowing this, one can recognize an upcoming transition into a confused stance, and re-direct oneself into a complete stance instead.

These are ways of getting yourself out of a confused stance.

Simply recognizing that you are caught in one, and remembering that there is a better alternative, is often most of the battle.

Intelligent features of a confused stance

Each confused stance is intelligent in some way. If it did not have a powerful logic to it, an almost-truth, we would not get stuck in it. Each approximates a complete stance, which is actually correct.

Noticing how the confused stance you have adopted is nearly right is helpful in several ways: