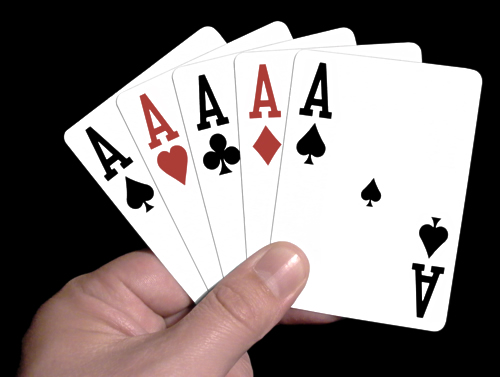 Mostly, people think about thinking about meaning in terms of systems. (By “systems,” I mean religions, philosophies, political ideologies, psychological frameworks, and so on.) But I think that is not how we actually think about meaningness.

When I say “think about thinking about,” I mean that if you ask “How do you think about questions of meaning, value, purpose, or ethics,” the answer is something like “I’m a Christian / existentialist / progressive / Jungian.” Or more likely, nowadays when few people want to commit to a single system, they may mention several.

It seems to me that this is a mistake. In practice, when we actually need to make decisions, we do it mainly on the basis of stances, not systems.

Stances are simple, compelling patterns of thinking and feelings concerning meaningness. For example: “I’m an ordinary guy,” or “the only real purpose in life is to squeeze as much pleasure out of it as you can before you die,” or “good people follow the rules,” or “everyone is responsible for their personal reality.”

Whatever system, or systems, someone believes in, they probably often adopt stances that contradict it. For example, Christians, in everyday life, often act on the basis of materialism. (I have never been a Christian, but I know this by reading books by Christian pastors, who say this is a big problem.) Progressives also fall into materialism—another contradiction. Many professed Christians say that “all is one, really”—the stance of monism—which goes against the central teaching of Christianity.

Systems are big, complicated things with lots of details you are supposed to believe and do. Systems have salespeople, who argue passionately in their favor.

Stances are very simple, and don’t require any specific beliefs or practices. No one explicitly promotes them. You pick them up automatically from our cultural “thought soup.” They are the ways people talk about meaning in soap operas and cafes.

Confused stances are insidious, because they are unnoticed. Because no one argues for them, no one argues against them. They are memes, mental viruses that people propagate by talking, without awareness of them.

Systems can help stabilize particular stances. Christianity, for instance, tries to stabilize eternalism—the idea that everything has a definite meaning given by God. Its detailed ideology provides support for this idea. If you are Christian and wobbling out of eternalism, it provides things to say to yourself to counteract that.

This works only to a limited extent. The experience of Christians is that “everyone falls into temptation.” That is not only the temptation of unethical actions—more seriously, it is acting on the basis of stances that contradict the religion’s core teachings.