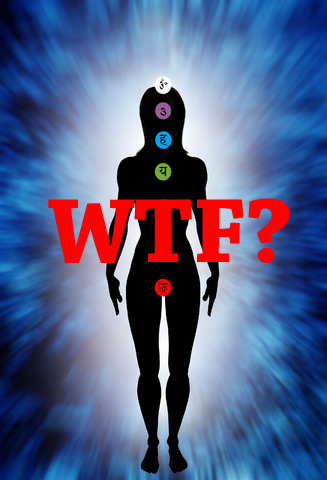 “Really” is a dangerous little weasel-word. It is used to intimidate you into accepting dubious metaphysical claims.

Here are two sleazy examples—one nihilist and one monist-eternalist:

It is useful to reword “really” claims with “in some sense” instead:

These are honest statements. I think in some sense they may both true—whereas 1a and 2a are certainly false, but hard to argue with.

An “in some sense” statement invites questions:

We shouldn’t necessarily insist on answers to such questions—there might be legitimate reasons they are unanswerable, despite the truth or usefulness of 1b and 2b. But we should at least be able to ask them.

These are huge, implausible metaphysical claims. Defending them would be difficult at best. “Really” is a way of intimidating you into accepting them without explanation.

When someone hands you a “really” claim, try making it into an “in some sense” claim, and then ask the obvious questions.

When you find yourself making “really” claims (which we all do, sometimes), try and backtrack and restate them as “in some sense” claims. And then try to say which sense, and why you think so.