So how does meaningness work? 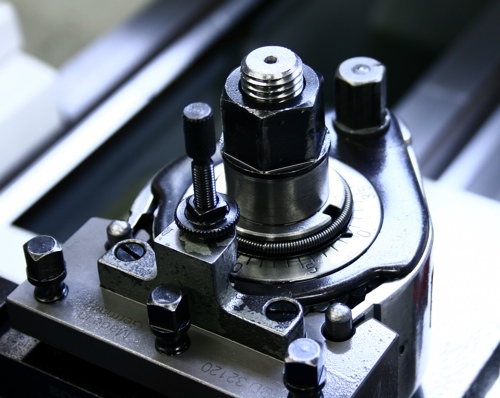 This far into the book, you may be impatient. I’ve said a lot about how meaningness doesn’t work. But how does it work? I have said almost nothing, other than that it is nebulous. How unsatisfactory!

I would love to tell you exactly what meaning is. I’d love to explain Life, The Universe, and Everything in a way that solves all your problems.

Unfortunately, I can’t—and neither can anyone else. That sucks; but this is the actual situation we are in.

We have a choice of explanations of meaningness: ones that are simple, clear, harmful, and wrong; or ones that are complex, vague, helpful, and approximately right. I prefer the latter.

It seems to me that:

This book will, eventually, say a lot about how meaningness works. Some of that will be intuitive and impressionistic. I hope understanding will accumulate as you read brief partial explanations, and examples in passing.

Some other discussions will be quite technical; perhaps most readers will want to skip over those. In any case, I am postponing most into the chapter on monism and dualism, which develops some necessary concepts.

But here’s a preview.

The natural human view is that meanings are inherent in external things. Thunder means the gods are angry, and that’s a fact about thunder and gods, not about people. So on this view, meanings are objective: external to us. They are the same for everyone.

When “same for everyone” ran into differences of opinion, monotheism moved all meanings into God instead. God gives everything ultimate meanings, that no one may disagree with. God is external, so monotheistic meaning is also objective.

Then God died, and the world was disenchanted, so objects all became inherently meaningless dead matter. That meant meanings can’t be objective. The obvious alternative—developed in the 1700s—was that meanings are subjective. They live in the minds of individual people.

250 years later, versions of this idea are still taken for granted by most sophisticated people. Unfortunately, the subjective theory of meaning doesn’t work. It verges on nihilism—outright denial of all meaning. Fortunately, the theory is also not true.

When you are hungry, the meaning of food is not subjective. You, personally, are hungry, but the meaning is shared with everyone else (and probably all other vertebrate animals). It’s not particularly “mental”; it’s as much in your sensory organs, and digestive system, as in your brain. And it’s in the actions of your hands and mouth as you eat.

The meaning of a handshake is partly arbitrary, but it is not subjective. You can’t redefine it to make it mean what you want. When you shake hands, the meaning depends on a huge amount of cultural background, involving millions of people. It probably also depends on evolved biological functions we don’t know much about.

The subjective theory of meaning is not full-blown nihilism, but tends to slide into it. That’s because we actually can’t mean anything much by ourselves; meaning is mostly a social and cultural activity. Narrowing one’s focus to supposedly personal meanings leads to social and cultural alienation, and then to nihilistic depression.

A meaning is neither subjective nor objective; it is not inside your mind, nor outside. It requires both subjects and objects, and it doesn’t dwell in either. It takes time and space, but it is not precisely located.

Especially, a meaning does not live in your brain. That popular pseudoscientific idea is the “representational theory of mind.” It is internally contradictory and unworkable. Meaning may require a brain, but usually many brains, and also non-brain stuff.

Meaningness is a dynamic, interactive process. Any particular meaning involves a complicated history of many creatures and things; a network of involvement that we only ever partly understand.

A meaning always appears nebulous to us, because we never know everything about it. This is, in philosophical terms, a epistemological fact: about us. I believe that meanings are also actually nebulous. That is an ontological theory, about meaningness. I’ll discuss this technically, later in the book. However, epistemological nebulosity is enough for practical purposes.

We have to live as if meaningness is nebulous, whether it ultimately is or not. This book is about how.