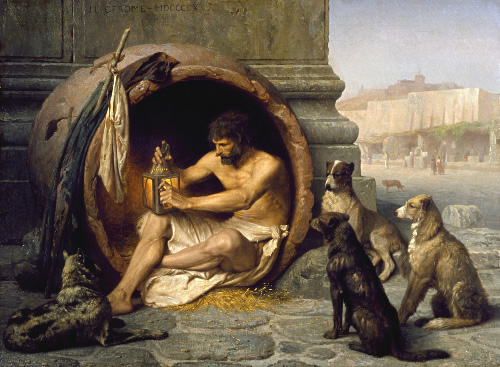 This book is about meaningness. “Meaningness” is a word I invented, referring to the quality of being meaningful and/or meaningless.

The word “meaning” has two quite different meanings in English. It can refer to the meaning of symbols, such as words and road signs. This book is not about that kind of meaning.

People also speak of “the meaning of life.” That is the sort of meaningness this book is about. So I apply “meaningness” only to the sorts of things one could describe as “deeply meaningful” or “pretty meaningless.” The book is about matters such as purpose, ethics, and selfhood.

Meaningness is a quality, not a thing. I don’t think there is a definite meaning of life. Meaningness is always nebulous: indefinite, uncertain, ambiguous.

The suffix -ness constantly reminds one of this nebulosity. I mostly avoid the word “meaning,” because it builds in the assumption that something meaningful has one specific meaning. Often, that is wrong.

I use “meaningness” in three closely-related ways, referring to:

It should be clear from context which way I’m using the word in each case.

I invented the word “meaningness” because the topic of this book seemed to have no name. There seems to be no -ology or -osophy devoted to it.

There are various -ologies devoted to meanings. For example, semantics studies the meanings of words. This book is not about that.

The various dimensions of meaningness are discussed in religion and philosophy; but, strangely, the topic as a whole is never addressed.

Neither religion nor philosophy

My approach in this book is non-religious and non-philosophical. It is meant for readers who have rejected religious answers. Those who have figured out that philosophy also lacks answers may be even more intrigued.

It will be obvious that the book is non-religious. It’s anti-religious to the extent that most religions are eternalist, and rejection of eternalism is one of my main themes. I take atheism as a given; it’s barely worth mentioning, much less arguing for.

Less obviously, the book is also non-philosophical, and perhaps even anti-philosophical. It is meant as a practical manual. I hope it is useful to anyone who struggles with questions like “what should I do with my life?” and “how ethical should I be?” and “do I have a special destiny, or is my life going to have no meaning beyond the ordinary?”

Isn’t it odd that philosophy has no branch devoted to meaningness? Especially since meaningness is exactly what regular people, who haven’t studied philosophy, usually think philosophy is about?

In ancient times, philosophers did ask the big questions of meaningness. (I’m fond of Diogenes, whose picture heads this page.) Nowadays, big questions are considered embarrassingly naive. The proper job of a philosopher is to make tiny technical corrections in esoteric theories that probably have no connection with reality.

In recent philosophical history, existentialism was an exception. It was willing to ask the important questions. It avoided the error of eternalism, by rejecting definite, objective meanings. However, it wrongly supposed that meaningness is merely subjective, and thereby came to an acknowledged nihilistic dead end.

Particular branches of current philosophy address particular dimensions of meaningness. For instance, normative moral philosophy tries to answer some questions about ethics—one dimension of meaningness. Later in the book, I argue that nearly all current ethical theories are either eternalist or nihilist, and therefore wrong. The wrong answers come from asking wrong questions. I will suggest better questions, and beginnings of answers.