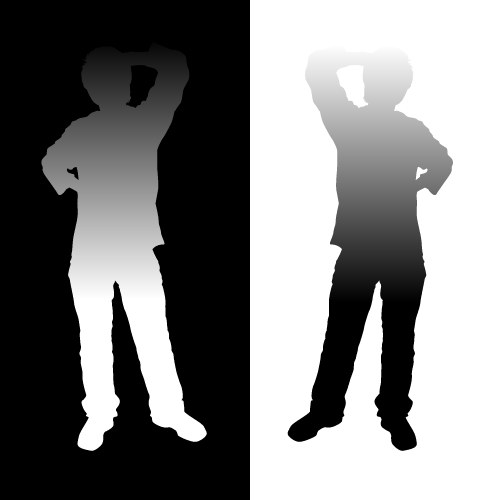 Confused stances are strategies for avoiding accepting nebulosity. Each confused stance applies the basic methods of fixation and denial to different aspects of meaningness.

This means that these wrong ideas come in mirror-image pairs. In each pair, one stance fixates what the other denies, and vice versa.

Because meaningness is always both nebulous and patterned, eternalism and nihilism both always fail.

Each of the other confused stances denies some aspect of meaningness and fixates another.1 Therefore, they are attempts at compromise between eternalism and nihilism. These increasingly complicated compromises also fail; every dimension of meaningness is both nebulous and patterned.

As a simple example, the stance of true self fixates personal continuity. It insists that there is a mental thing within us that is stable, well-defined, and fully separate: the self. It denies personal nebulosity: the inaccessibility, incoherence, variability, transience, and patchwork quality of this supposed self. The mirror-image stance of no-self fixates personal discontinuity. It denies the pattern of the self: the personality quirks, projects, memories, and relationships that make up an individual.

Each of these pairs polarizes meaningness into two unworkable extremes. Because both sides of the polarity refuse to recognize nebulosity (in opposite ways) both fail. Surely the truth lies somewhere in-between? Unfortunately, no: finding the middle ground cannot resolve these dilemmas.