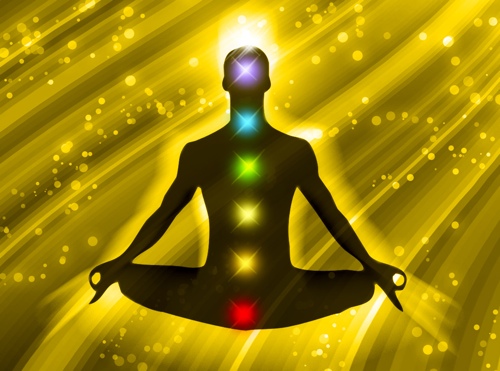 Mainstream Christianity recognizes this, actually, with the doctrine of original sin. It is not possible for humans to avoid sin. Everyone is sometimes in conflict with eternal meaning.

Some eternalist religious sects (typically termed the “mystical” branches) claim that accomplishment is possible. You can perfectly unify your self with the Cosmic Plan while in this life. This usually implies monism, and I’ll discuss such mysticism in detail in the monist chapter of Meaningness.