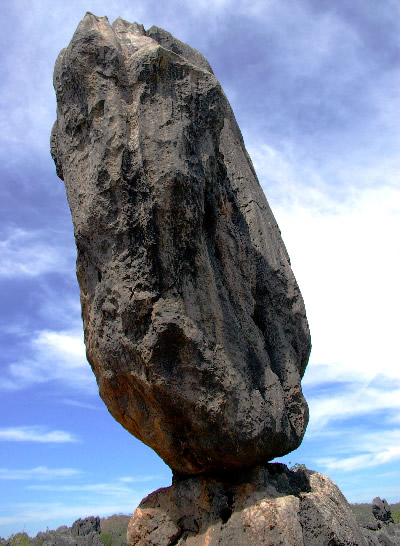 In times of crisis, longing, or doubt, one is likely to express one’s feelings to friends somewhat like this:

A lot of the time I don’t know what I should be doing. I mean, regular life is pretty meaningless, isn’t it? I know I must have been put on earth for some reason. I’m an artist, really. I’m not one of those mindless drones who sleepwalks through life. I can see what’s real; that’s the artist’s job. Discover yourself, discover reality. But I’m not sure what my artistic medium is meant to be.

Life basically just sucks, mostly. It seems like there has to be a better way; we can’t be meant to be miserable all the time. There has to be some ultimate purpose to existence.

I guess I do believe in God. I mean, maybe not as some guy up in Heaven, but something way bigger than us. Stuff doesn’t just happen; there has to be a reason for things. I mean, ultimately, it’s all one, isn’t it? I guess you could say I’m spiritual, sort of, but not religious. Organized religion is stupid. It’s all phony niceness. Real life isn’t like that. People walk all over you if you are too nice. You have to look out for yourself.

A lot of the time I think, OK, I’ll do a regular job, I can fit in, I can make a steady salary instead of being a starving artist. I’ve done that, you know? But the corporate world is all rigged against you. You can’t get ahead. We should sweep that away and create a just society, one that works for real people, not the greedy CEOs and politicians. They are the ones making war and polluting the earth and stuff.

I want to make the world a better place. I think most people do. I’ve got some friends who are political, you know, trying to change things. But I don’t see that they are going to make any difference. And anyway, in the long run, what difference could it make? In a hundred years, we’re all dead, and no one’s going to care. Might as well live for the moment, you know!

Because the confused stances fail to match reality, they are all unstable. As mind-states, they come and go. We flip-flop between them.

The speaker in the monologue above goes through a dozen stances in a few minutes: nihilism, mission, true self, specialness, eternalism, monism, materialism, reasonable respectability, victim-think, romantic rebellion, and back to mission and materialism again. (You might like to re-read it and pick these out.)

This invented speech may be somewhat exaggerated; usually stances persist a little longer, and it would be unusual to get through so many in a single moan-session. (He sounds like he might have ingested some substance that makes mental states less stable.) But I have often listened sympathetically as a friend in crisis has gone through several contradictory stances in an hour or so.

Because we aren’t aware of stances at all, we don’t notice this happening. We don’t see how dramatically we contradict ourselves.

Once you are aware of relating to meaningness in terms of such stances, you can catch yourself (and your friends) sliding from one to another like this. The flip-flopping is often accompanied by anxiety, which can produce rebellious negativity or fake sweetness. Those are clues you are caught up in a confused stance. Stances allied to nihilism come with defiant hostility, and those allied to eternalism make you sound like a Hallmark greeting card.

Each confused stance tends to lead to one of a small number of following stances. Each stance has a logic that fails as you pursue it. As that becomes obvious, there is a natural next thought that slides you into a following stance without noticing.

For example, in the stance of respectability, it makes sense to have an ordinary job and fit in. But this involves cutting off your creativity, which is unacceptable. Recognizing this, you may move to the stance of victim-think, if you feel coerced into conformity. That makes you angry, and you think of forcibly changing conditions, in an unrealistic way: the stance of romantic rebellion.

This instability is one reason stances trump systems. No matter how determined you are to stick to a system, the stances that support it will slide out from under you.

Later in the book, I discuss each of the stances in detail, and as part of that I look at the logic that can lead from each to others. That lets you anticipate the wrong moves your thinking is likely to make, and helps counter them.

The antidotes to this whole process are the complete stances. Unfortunately, they too are unstable. They are unstable not because they fail to fit reality, but because they don’t offer the emotional pay-offs the confused stances do.

Also, one can work on further destabilizing the confused stances, so they do not persist. Simply recognizing them, and seeing the logic of how they flop from one to the next, is one way to do that.