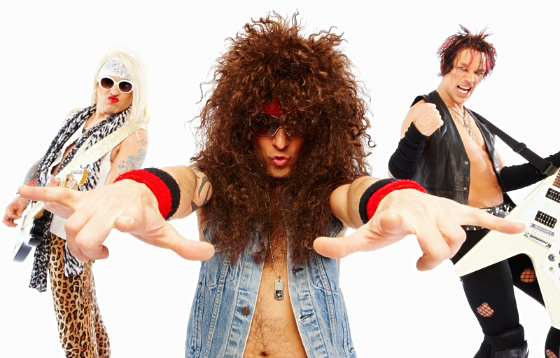 Complex ideologies are based on collections of simple stances: fundamental attitudes toward meaningness. Some stances (addressing different dimensions of meaningness) work together well; others clash. Most systems align with one of three common combinations.

Each of the three primary combinations typically comes with a corresponding collection of secondary stances; I’ll get to that in a minute.

The apparent lack of alternatives

Regarding the fundamental questions of meaning—does it exist, and where does it come from?—these three are the only well-known possibilities. I think all three are wrong; this book advocates a fourth combination of stances (about which I’ll say something at the end of this page).

Each of the Big Three has serious, obvious defects. However, people often commit to one of them primarily because it looks less bad than the other two.

Understanding this, you can see that much of the rhetoric supporting systems boils down to “less bad”:

Considering the two primary axes eternalism/nihilism and monism/dualism, there is a fourth possibility: monist nihilism. That is the view that “all is One, and it is meaningless.” Although this is conceptually coherent, it has few (if any) advocates. Apparently it is not emotionally attractive in the way the other combinations are.1

Other stances in the Big Three combinations

In addition to the four stances to fundamental questions of meaningness, there are stances to more specific dimensions such as purpose, ethics, and the nature of the self. These are commonly folded in with the Big Three combinations when people build ideological systems.

In some cases, the choices are forced. If you think nothing is meaningful (nihilism) then you have to accept that there can be no ethics (ethical nihilism).

More often, the choices of stance toward specific dimensions of meaningness are logically independent. For example, both reasonable respectability and romantic rebellion are logically consistent with eternalism.

However, each of the Big Three has a typical emotional texture, which may be more or less compatible with other stances. Dualist eternalism generally combines with reasonable respectability, not romantic rebellion; that is far more likely to go along with nihilism. Dualist eternalism has meaning coming from some Cosmic Plan, and you had better obey what it says.

Most (if not all) systems are somewhat incoherent, and one system may take opposing stances to different specific cases. The psychological instability of stances reinforces this.

The typical2 emotional texture of dualist eternalism is self-righteousness. You are validated by the eternal ordering principle.

The typical emotional texture of nihilism is defiant negativity. It sucks that the universe is meaningless, but you hate (and want to shout down) eternalists who proclaim the lie of meaningfulness.

The typical emotional texture of monism is smug stupidity. Convinced you are God, you believe you understand everything effortlessly, so you don’t need to try to figure anything out.

Complete stances align with each other

This book advocates a fourth combination of stances: the ones I describe as complete.

Here’s how some complete stances align: