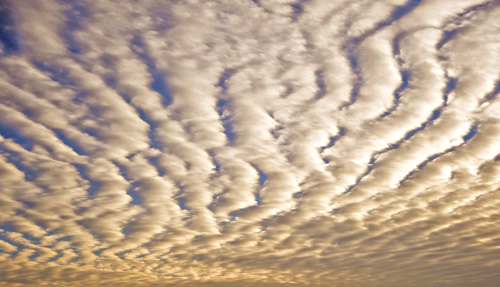 On the previous page, I explained that meanings, like clouds, are nebulous: insubstantial, amorphous, non-separable, transient, ambiguous. Meanings are also more or less patterned: reliable, clear, distinct, enduring, and definite.

It can be hard to accept that meaningness is a matter of degree, not either/or. This book is about the confusions that come from assuming meaning must be either totally patterned, or entirely non-existent.

Pattern is what makes the world interpretable—what makes it make sense. Perceiving pattern is needed for all effective action—whether you are a person or a bug. Our brains and senses evolved largely to find the patterns that make survival and reproduction possible.

Patterns are everywhere in our experience. The material world is full of patterns: shapes, processes, connections, similarities and differences. Society, culture, thought, and concepts are also patterned.

Since this book is about meaningness, patterns of meaning are particularly relevant.

Being mistaken about pattern 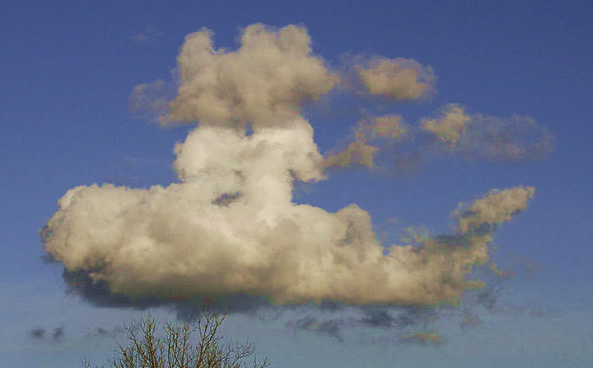 Submarine. Or maybe a shark with a big hat. Or something.
(Wikipedia illustration of pareidolia.)

Psychological research shows that people frequently perceive patterns that are not actually there. The brain automatically interprets even completely random events as meaningful. This tendency is called “patternicity” or “apophenia”.

Extreme apophenia is a symptom of psychosis, hallucinogenic drugs, and much of religious experience. But mild examples are universal. It is impossible not to see faces where there are none.

It is also possible, and common, to miss patterns that do exist. (Science, for instance, could be described as a search for non-obvious patterns.)

The brain, however, seems to be wired to give patterns the benefit of the doubt. It would rather make the mistake of seeing non-existent patterns than of rejecting real ones. (Maybe this is because, during evolution, missing real, dangerous patterns was worse than overreacting to imaginary ones.) 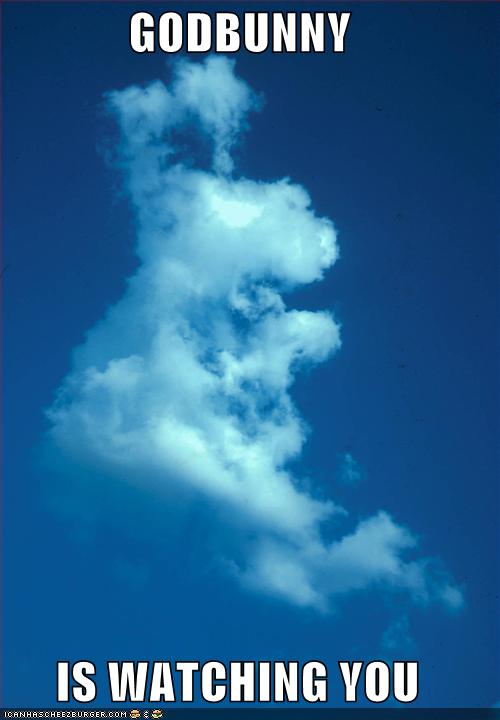 The natural tendency to see meaningful patterns, even where there are none, makes humans vulnerable to eternalism. Eternalism is the stance that everything is meaningful. It is a cognitive form of apophenia (patternicity).

Eternalism is the core stance of most religions. Mistaken perceptions of meanings are a key to the psychology of religion. (A crude but amusing and particularly clear example is the veneration of supposed religious imagery miraculously arising in random shapes, such as the famous grilled cheese sandwich whose splotches looked like the Virgin Mary’s face.)

The brain’s unwillingness to overlook possible patterns is part of what makes nihilism less common than eternalism. Nihilism is the rejection of all meaning. Although nearly everyone sometimes adopts nihilism momentarily, it is difficult to maintain for long. Meaningful patterns are too obvious.