Not a general dialectic 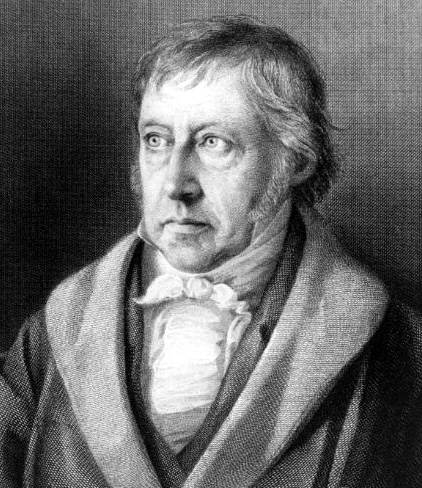 You might misinterpret the method of resolution I presented on the last page as a “general dialectic,” or means of resolving all false oppositions.

(If you didn’t think that, or if the last sentence made no sense, skip this page. It’s for logic geeks only.)

General dialectics are a big deal in Continental philosophy, particularly in German Idealism. They are popularly associated particularly with Hegel. The system is usually described in terms of thesis, antithesis, and synthesis.1

The method of resolution used in this book critically involves the concept of nebulosity. It proceeds by eliminating mistaken fixations and denials of nebulosity. This method cannot resolve false oppositions in which rejection of nebulosity is not the underlying problem.

It is possible that this method could be seen as an instance of some general dialectical system. I would not find that interesting. It is nebulosity, not dialectic, that interests me.

Dialectics are also a big deal in Buddhist philosophy. The central example is Nagarjuña’s explanation of emptiness in terms of “not existence, non-existence, both, or neither.”

There is probably some sort of connection between nebulosity and emptiness. However, I think non-existence is mostly a red herring, and Nagarjuña’s four-fold logic has no obvious similarity with the method I present.