Eternalist ploys and their antidotes 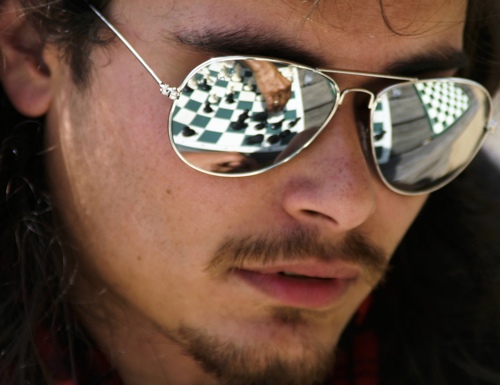 Eternalist ploys are ways of thinking, feeling, talking, and acting that stabilize the eternalist stance.

Eternalism is inherently unstable because it is obviously wrong and harmful. Yet it feels so good that one wants to find ways to maintain the stance. Ploys are ways to blind oneself to nebulosity and to trick oneself into finding meaning where there is none.

Each page in this section describes one eternalist ploy: how it works, and an example of the ploy in action. I explain how each causes harm, and an antidote to apply when you find yourself using the ploy and would rather not.

It is not so easy to see the casual, random occurrences of everyday life as meaningful; so individual eternalist ploys are usually not highly effective, or not for long. Typically we switch rapidly from one to the next, as the inadequacy of each becomes obvious. Or, we deploy several at once, hoping to overwhelm our intelligence with multiple spurious arguments.

Some ploys you are unlikely to use if you are not committed to eternalism. Others, everyone falls into sometimes, even when committed to nihilism or the complete stance (both of which reject eternalism).

You will find all of them familiar, either from personal use or from overhearing them used. Still, it may be useful to read the explicit analyses, because the concept of “eternalist ploys” may provide new insight into their operation.

The ploys are particularly easy to observe in religious fundamentalism and political extremism. Such systems use them in heavy-handed, clumsy ways, making them obvious. In this section, I mainly describe the ploys as methods for fooling yourself; but priests and politicians use them rhetorically to fool others too. Later in the book, I discuss eternalism as a route to social power.

I have categorized the ploys into four groups.

[I am unsure about my current list of ploys. They seem to overlap and run into each other somewhat, and I also expect I may find more of them. I may need to “refactor” the categories. Feedback about this would be welcome!

For now, I have provided unfinished versions of the pages describing the ploys. They are preliminary, incomplete drafts; I’ll come back and finish them when I’m more confident that overall scheme is correct. However, there should be enough explanation for each that you will understand how they work, and so can recognize them in operation.]