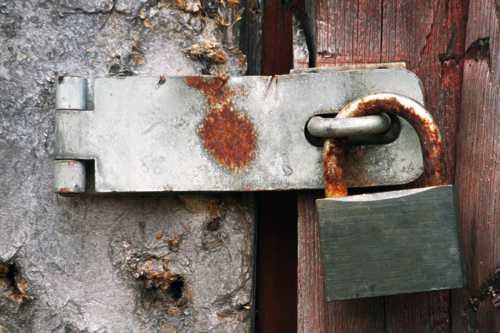 Wrong ideas about meaningness show up as pairs of polarized, opposite stances. These appear to be extreme views. Surely the truth can be found somewhere between?

Unfortunately, no. The error underlying all confused stances is their refusal to allow nebulosity. Even if some middle ground could be found, it too would reject nebulosity, and so would also be unworkable.

In fact, it’s usually impossible to find a “middle” position anyway. In each pair of confused stances, one categorically denies what the other fixates.

To resolve confusions about meaningness, the helpful instruction is to head in the direction of nebulosity. Since both true self and selflessness are evasions of nebulosity, that direction is at right angles to the line between them.

Some confused stances do arise as attempts at compromise, or at balancing or synthesizing two extremes. I call these “muddled middles.”

In fact, most motivations are mixed. When pursuing higher purposes, one usually hopes for some mundane reward, even if it is only a casual compliment from a friend. This is often sleazy and covert. Authentic compassion and creativity are possible; but there is generally a self-aggrandizing tendency operating at the same time.

This muddled middle preserves both the self-righteous justification of mission and the self-indulgent, self-protective grasping of materialism. So it combines the emotional payoffs of its parent stances. But it also combines their costs. It tends to lose the uncomplicated enjoyment-value of animal satisfaction (because you have to pretend that is not what you seek), and also the unselfconscious compassionate joy of accomplishing higher purposes (because you have subordinated those to a materialist agenda).

The complete stance that resolves the mission-materialism polarity also recognizes both higher and mundane purposes. However, it allows both to be nebulous. It strips both sorts of purposes of their selfish emotional payoffs, and also avoids the unnecessary emotional costs of both mission and materialism.