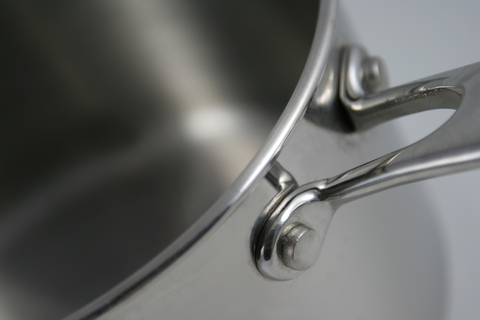 Nebulosity and pattern are key concepts in this book. They are closely related to the Buddhist notions of emptiness and form. For several reasons, I’ve chosen not to use “emptiness” and “form,” and invented these new terms instead.

First, “emptiness” in English has a common usage with regard to [gloss meaningness]: it is the feeling of alienation that comes with rejecting it. Emptiness in this sense is an emotional correlate of nihilism, or the perception of meaninglessness. “Emptiness” in Buddhist philosophy means something different. Worse, what it means is related to the Western use, but in a complex way. Talking about Buddhist emptiness in a non-Buddhist context seems bound to cause confusion.

Second, the Buddhist philosophy of emptiness and form is famously contentious. Various Buddhist schools each have their own explanations, and vitriolically attack each others’ interpretations. I don’t want to take sides in these battles. I also don’t want to argue about whether my own understanding or explanation of emptiness and form is correct (according to the standards of some Buddhist school or other).

Third, the philosophy of emptiness and form is also famously obscure. It is so abstract and vague that it is hard to know whether the divergent interpretations are actually discussing the same thing, or if they talk past one another because they discuss different topics. It is hard to know whether any of the writers in the field are talking about anything at all, or whether they are discussing something purely imaginary. It is hard to know how one could know which of the accounts is right, or even what it would mean for them to be right or wrong.1

As a result, it is unclear whether “nebulosity and pattern,” as I use the words here, are the same thing as someone’s version of “emptiness and form,” or not. I don’t much care.