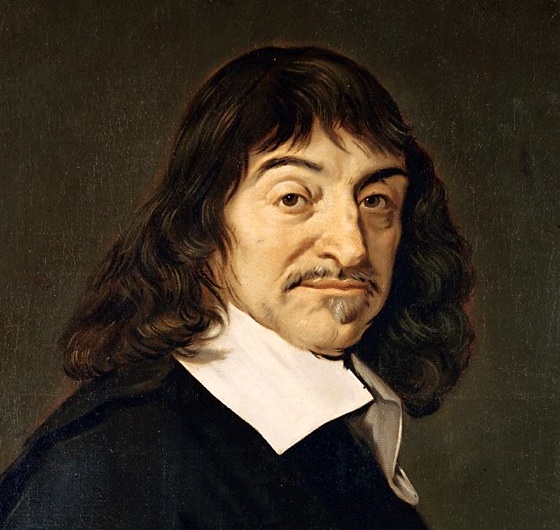 Rationalist eternalism is the confused stance that there is a pattern to everything, that all patterns can be discovered by reasoning, and that they give everything meaning. The universe is rational, and so rationality can master it. This stance is wrong and harmful, just as other eternalisms are.

Rationality, understood and used properly, is a good thing. In the everyday sense, it is wise to think clearly and to act sensibly. My criticism of rationalist eternalism does not reject reason for emotionalism, or for some sort of anti-rational spirituality. I think anti-rational stances are also wrong and harmful. (I’ll analyze their faults later, in the chapter on monism, and in the discussion of the anti-rationalism of the 1960s-80s countercultures.)

In addition to good common sense, there are technical methods of reasoning that can be importantly useful sometimes. I will criticize their misuse, but I value technical rationality itself.

My argument against eternalist rationality is that reasoning does not, in fact, provide explanations or meanings for everything. Reality is nebulous, so that is impossible.

The exaggerated claims of ideological rationality are obviously and undeniably false, and are predictably harmful—just as with all eternalism. Yet they are so attractive—to a certain sort of person—that they are also irresistible.

The actual basis for rationalistic distortion is not eternalism. The root distortion is dualism, as I use the term in this book. Dualism, in this sense, is the insistence on boundaries; that everything must be definitely this or that, and not vaguely in-between.

The methods of rationality require specific categories. If you keep in mind that all categories are partially-arbitrary, artificial constructions, and cannot fully capture reality, the distortions they create may not cause problems. Ideological rationality tries to force reality to fit categories—and that does not end well.

It might make better sense to postpone discussion of rationality into the chapter on dualism. However, ideological rationality is such an important form of eternalism that I want to cover it here.

You may have little interest in the technical methods of rationality, because you believe you understand their limits and faults and harms. You might even be a bit smug about that—but if you don’t understand in detail how formal rationality works, you are probably partly mistaken. You are probably, without knowing it, under the sway of Romanticism—an anti-rational eternalist ideology that is just as bad. Also, you are missing out on a good thing.

The pages in this section are somewhat technical. They are meant mainly for those who know at least a little about methods of formal reasoning. My intention is to point out potential dangers (ways rationality can distort into eternalism) and antidotes (ways to avoid sliding toward eternalism, or to escape from it when you find you have fallen in).